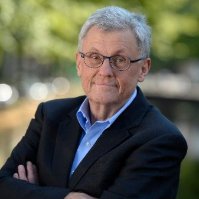 Peter Folstar received his MSc and PhD in Food Sciences from Wageningen University, The Netherlands. He worked for 15 years in food research in the industry (Douwe Egberts, Heinz, Borden) and continued in senior management positions as Technical Director at NIZO, Director of TNO Food and Nutrition, Member of the Executive Board of TNO and Founder and Managing Director of the Netherlands Genomics Initiative. He is active in supervisory positions in industry and research institutes.

“For me Keep Food Simple offers an opportunity to make a modest contribution to the immense problem of food waste and simultaneously help to create food products that are essential for a healthy diet.” 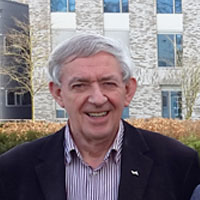 Fons Voragen studied Food Science at Wageningen University (M.Sc and PhD) to be followed by assistant and associate professor positions in Food Chemistry at Wageningen University, research associate at Plant Biochemistry at UC Boulder and visiting consultant at H.J.Heinz, Pittsburgh. He was full professor in Food Chemistry at Wageningen University (1989-2008), head of the department of Food Science and Nutrition and scientific director of the science unit Agro Technology and Food Sciences of Wageningen University and Research. His scientific interests are plant cell wall polysaccharides, processing of plant raw materials to high quality foods and food enzymology. He is author, co-author, editor or co-editor of more than 450 highly cited journal articles, book chapters and books. From 2006 to 2016 he was director of the Carbohydrate Competence Centre and gave leadership (till 2011) and advice for the development of educational materials on food and nutrition for children at elementary schools (‘Smaaklessen’). He served in numerous evaluation and advisory committees of Food Science programmes of many European universities and research institutes. 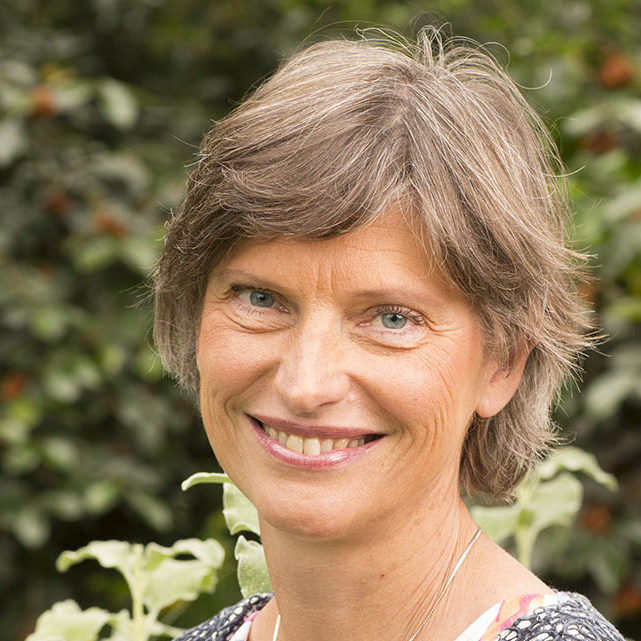 Anja graduated from Wageningen University with an MSc in Food Technology and an MBA in Food and Agri-business. She brings long term experience in food chains, quality, inspection and the certification of biological products in technology, professional education and business to the Keep Food Simple organisation. As a member of the board she will specifically be in charge of our administration and will support the development and management of a number of important projects.

Anja is part of PUM Netherlands Senior Experts, who share their knowledge and expertise on a voluntary basis in developing countries and emerging markets. Moreover she is actively participating in Velt, supporting ecological life and horticulture. 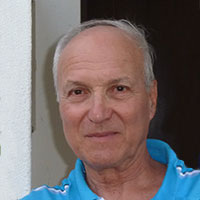 As alumnus of the Royal Military Academy in Breda, Miel became Officer in the Engineer Corps, the military equivalent of a degree in civil engineering. After a leading position in training conscripts, he completed his education with an MSc in Chemical Technology at Delft University. Thereafter he took a number of senior positions in the Ministry of Defence, finally as Director Materiel of the Army.

Over the next 8 years he continued as a member of the Board of Management of TNO, simultaneously as Chairman of the Dutch Military Research Council.

And, Miel has regularly made use of his managerial ambitions to support innovative organisations and start-up businesses, as long as they contributed to society.

“The objectives and programme of Keep Food Simple make a perfect fit with my personal drive to make a contribution to society.” 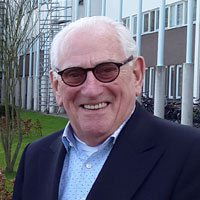 Andries Gort received his vocational training at the Bakery School in Amsterdam in combination with a part-time education in Food Technology in Wageningen with Prof P.Schoorl. In 1969 he started his consultancy business in product and process development specialising in bakerytechnology. In 1995 Gort Consultancy merged with the bakery-activities of TNO. Since 1996 he has continued to make his expertise and knowledge available to a wide range of companies as an independent consultant. He held supervisory positions in industry,was the author of a large number of articles on bakerytechnology and related areas and chairman of STIOS, a startercompany for educational programmes for bakeries in Kenya. He is a member of the ‘Genootschap voor de Bakkerij’, the American Association of Cereal Chemists and the International Association for Cereal Science and Technology.

“For years our efforts have been directed on accelerating processes and improving the presentation of products; through Keep Food Simple it is now the time to focus on quality and nutritional value.” 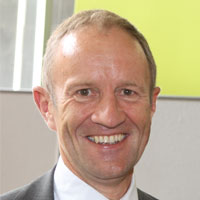 Nico Overbeeke received his PhD in microbiology/molecular biology at the University of Utrecht, The Netherlands which was extended by Post-doctorate work in molecular genetics of Petunia at The Vrije Universiteit, Amsterdam before joining Unilever, working on gene expression in yeasts. He held several R&D roles as senior member responsible for world-wide innovation in Foods Global business teams for more then 10 years.

“The boldness to take a fresh look at production-chains and therefore create better products and processes, that is what Keep Food Simple likes to support and facilitate.”

We feel that the time is ripe to prove that, together with our partners, we are able to translate our dreams into meaningful results.